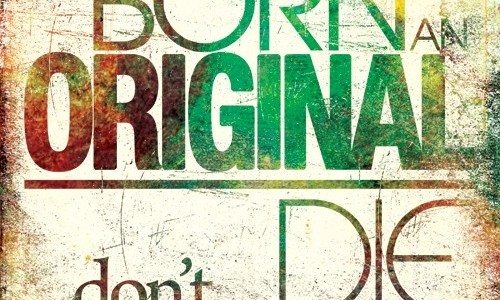 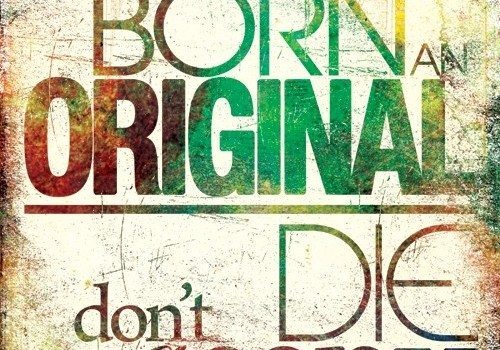 Don’t Fight The Burden of Depression and Anxiety Alone

Anxiety Help2 Depression24 Mental Health53 Mindfulness Meditation2 Panic Attacks4 SSRI1 Therapy Exercises1
I have huge admiration and care for people who suffer with mental illnesses. As many of you know I have struggled with deep depression...

I have huge admiration and care for people who suffer with mental illnesses. As many of you know I have struggled with deep depression and traumatic panic attacks that have debilitated me in the past. Fortunately today, I am very blessed to say that I don’t struggle as much as I use to thanks to a lot of hard work. My remedy included a combination of support from counselling, medication, meditation and Cognitive Behavioural Therapy exercises.

Now we all know that life throws us all serious curve-balls that need to be met with the appropriate medical attention, but for the most part the biggest successor for me in battling mental health issues has been meditation and Cognitive Behavioural Therapy. I know a lot of people don’t have the access to mental health professionals or counsellors that I was gifted with, so it brings me a lot of happiness to let you know that the single biggest factor in recovery was daily 20 minute meditation. Yes, my friend there is no cost associated with this practice and you can do it anywhere.

[] Daily Mindfulness Meditation – Yes Every Single Day – This process will re-wire your brain.

I truly believe that I have suffered with anxiety ever since I was a very young child, but it went undiagnosed for many years, resulting in many behavioural issues growing up. Many assumed that my highly elevated hyper-vigilant mind wasn’t a destructive force in my life and could let unattended to, but little did they know how much damage was being done. That background noise really impacted my life because it was the cornerstone in which I would base all my decisions from. Any spiritual leader will tell you that all decisions in life need to be made from a place of stillness of heart and mind. The problem here is that place of tranquil stillness was almost impossible for me to attain my whole life, leaving me in a constant reactionary state.

This overly excited mind, always sitting in constant anticipation of its surroundings wasn’t diagnosed until I was about 23 years of age after hitting an emotional low. I fought the doctors conclusive reasoning and diagnosis with every ounce of me. I had no intention of accepting the fact that I was different than everyone else, and that maybe I was one of those overly sensitive people that we would make fun of when I was growing up. Now my only association with being diagnosed with an anxiety disorder was a deep sense of inferiority. 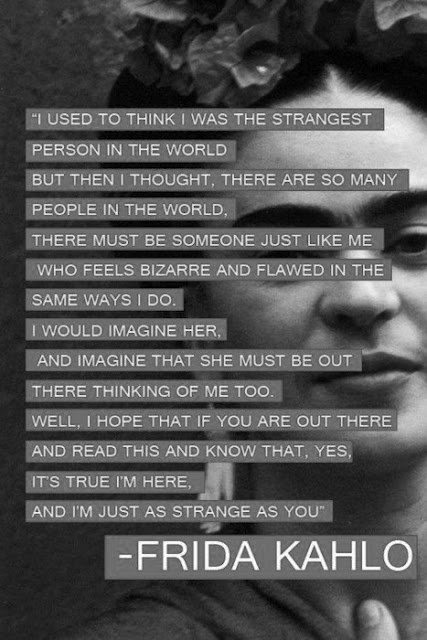 At that time the doctors’ orders were to jump on the SSRI train and ride it straight to calm city, then and only then would I be set free from that unneeded mental stimulus that my brain seemed to execute on so easily. In regards to medication, my thoughts were “ABSOLUTELY NOT, I will not take some pill with a 40 page list of side-affects”. My solution then was to pull my pants up and act like the robust man that I was suppose to be for goodness sake. From that moment on my struggle with depression and anxiety only dug me deeper into a rut and instead of choosing work with the professionals, I chose to suffer like a man!

The resistant alpha in me approached health-care with the blinders on and it only brought me to a new deeper emotional low, but finally after seeking solace with through the direction of four different counsellors I surrendered. The white flag was held high and the pharmaceutical approach was taken, and it worked. Oddly enough, even after all these years I still hold a certain insecurity about being chemically altered to live a healthy life, but it is my reality for the most part I chose to embrace. In hindsight I wish I had started on the medication that very first day, but my resistance was too strong. My ego had spent so many years creating an image of myself  that needed help from no one and the last thing it wanted to do was to throw that self-righteousness all away in defeat.

You see, an ego is the epitome of the word survival. It will lead people recklessly through life and when they collapse in despair it will manifest all sorts of deception to maintain its course regardless of the destruction that has taken place. There was a part of me that had acquired a fine taste for suffering over the years that I had come to enjoy. The pain and persona that comes with the suffering man has all sorts of benefits. What benefits could possibly come from an untreated depressed individual you may ask? Well, this question too took me a while to wrap my mind around, but it is true, I was being rewarded after all. The accolades for me came in the form of attention from others. I would spill my guts out to people expressing my dark suffering and in turn I would always receive attention. Now, if my depression and anxiety all of a sudden disappeared and was not a part of my reality any more, how would I then seek attention? A truth I must admit became hard to swallow, but nonetheless this obscurity of the mind took place and I needed some adjustment. Can any of you relate?

By no means would I say self-seeking was the only issue I was fighting at the time, but it sure didn’t help the case. A new chapter needed to be written with a stronger sense of what my true self was all about. 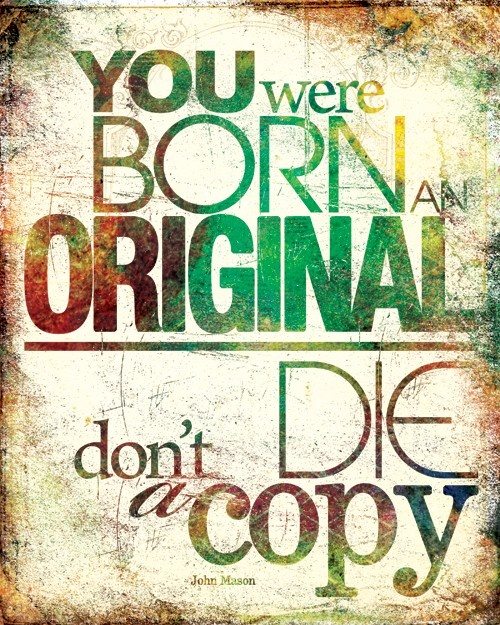 What I have learned from over half a decade of rich study, research and experimentation? My diligent analysis and resistance was unnecessary. My self-centred review and judgement only got in the way of my progress to wellness. I also learned that through my dedication to become “normal” again I sure found out all about myself. Now my ever identifying ego gets to relate with compassion for myself and others. Had I never struggled with emotional pain and the darkness that anxiety and depression brought me to I may very well have just become another one of those steam-rolling individual with little consideration for others, shoot first asks questions last if you got in my way.

I now get to live a life that is aided by connection and the attention of others, but not through selfish ends, but due to the fact that I put others needs as the utmost of importance. The act of giving and receiving could be consider as one singular action. Once I was able to unplug from my own game of no winners I realized just how many other people suffered alone in isolation. Quiet reflection in low self-worth and troubled mental health are very highly correlated I found. The more light I began to shine on my own struggles, the more relief I was able brewed within others.

Like many of you I walk through life scarred with very few physical blemishes, so when people place judgement on my life they assume I haven’t face much struggle, but little do they know about the scars reside between my two ears, and because the past damage isn’t visible the cure is that much more difficult to assess.

Today I know I’m not alone and don’t need to struggle like I once did, and this is a blessing. Thanks to the use of several tools I have developed over time I now walk around with much more ease, and this is the message I really want to instil in you. Surrender to the fight and move forward with your life. Chances are you might be just like me, living with this extra weight on your back for far too many years. The only barrier to entry into a new freedom is as easy as a switch of perception. Your’re worth it!