anger9 conflict2 interpersonal communication1 perspective28
Although I wouldn’t agree with their claim that “the reason why we jump so readily to dark conclusions and see plots to insult and... 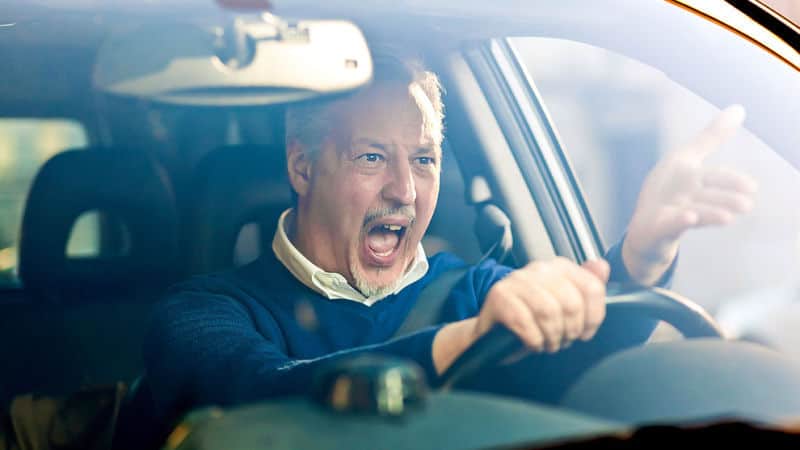 Although I wouldn’t agree with their claim that “the reason why we jump so readily to dark conclusions and see plots to insult and harm us is a rather poignant psychological phenomena, self hatred. The less we like ourselves, the more we appear in our own eyes, as really rather plausible targets for mockery and harm.” I would agree that when wearing lens of intolerance I most definitely tend to view my environment and people around me with an antagonistic glare which seems to only breed more external and internal dis-ease.

One of the best uses of this sympathetic tool is when you are cut off in traffic. My immediate response to being cut off is to react with massive aggression, to defend the unconscious thoughts of being threatened. But, then I press the pause button and think to myself of all the times where I too have aggressively merged or abruptly exited a lane in traffic. Was the goal to cause pain or suffering to the drivers around me? absolutely not! But nonetheless my actions impacted others negatively. I was usually acting out of an anxious impulse that didn’t totally consider the consequences of that split second decision, pardon my humanness! If I quickly claim ownership of my own ability to make imperfect decisions the desire to smash their windows with a baseball bat fades into remission, and peace is quickly restored as I smile at their forgivable err in judgement.

Where do you find yourself quick to the draw? Is at the workplace with co-workers and your boss? Do you find yourself defending yourself with aggression as family conflict arises? Or what about on your typical walk to work down a busy street? Most of us are usually presented with many opportunities to put this cognitive technique into practice everyday. I challenge you to pick a day this week and deliberately look for all these opportunities to reframe conflict in your own life.