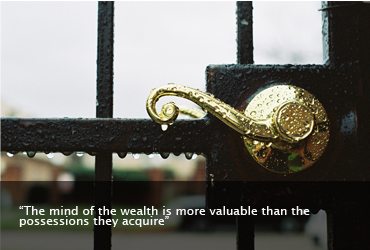 Top 10 Words of Wisdom From The World’s Wealthiest Elite 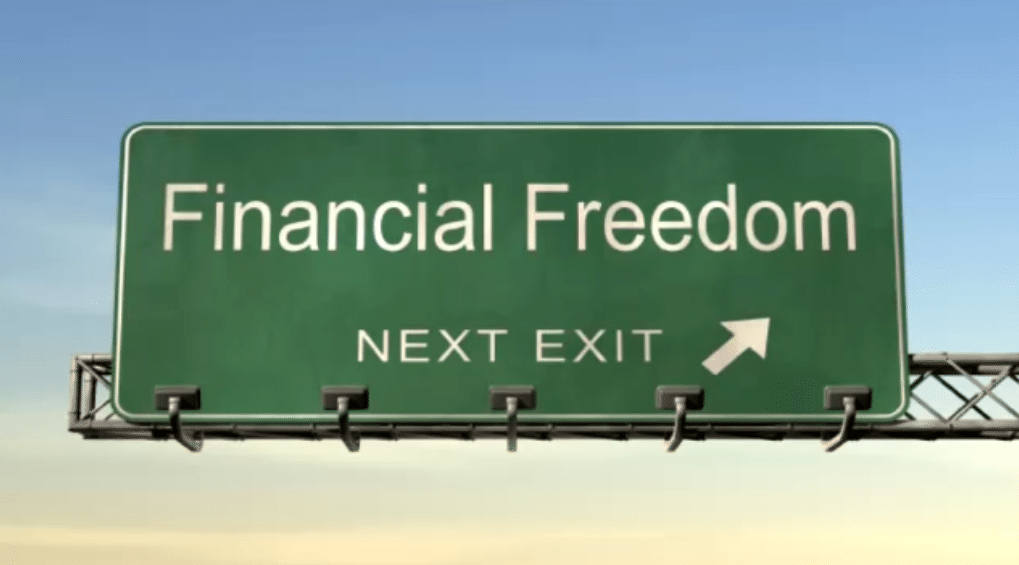 Success psychology follows very simple moral principles that can be very useful in all leadership equations. Follow the tested principles that are outlined below by some of the world’s wealthiest people. For quick tips on psychology, click here.

Steve Jobs – ” Remembering that you are going to die is the best way I know to avoid the trap of thinking you have something to lose. You are already naked. There is no reason not to follow your heart.”

Bill Gates – ” Success is a lousy teacher. It seduces smart people into thinking they can’t lose.”

Henry Ford – ” I think that much of the advice given to young men about saving money is wrong. I never saved a cent until I was forty years old. I invested in myself – in study, in mastering my tools, in preparation. Many a man who is putting a few dollars a week into the bank would do much better to put it into himself.”

Mark Cuban – ” One thing we can all control is effort. Put in the time to become an expert in whatever you’re doing. It will give you an advantage because most people don’t do this. The beauty of success, whether it’s finding the girl of your dreams, the right job or financial success, is that it doesn’t matter how many times you have failed, you only have to be right once.”

Michael Dell – ” Try never to be the smartest person in the room. And, if you are, I suggest you invite smarter people…or find a different room. In professional circles it’s called networking. In organizations it’s called team building. And in life it’s called family, friends, and community. We are all gifts to each other, and my own growth as a leader has shown me again and again that the most rewarding experiences come from my relationships.”

Andrew Carnegie – ” No man will ever make a great leader who wants to do it all himself or get all the credit for doing it.”

Oprah Winfrey – ” Lots of people want to ride with you in the limo, but what you want is someone who will take the bus with you when the limo breaks down.”

Thomas Edison – ” Opportunity is missed by most people because it comes dressed in overalls and looks like hard work.”

J.K. Rowling – ” I was set free because my greatest fear had been realized, and I still had a daughter who I adored, and I had an old typewriter and a big idea. And so rock bottom became a solid foundation on which I rebuilt my life.”