No Flies On You? Think Again!

attitude24 perspective28
Sometimes we bounce our heads off the ground over and over again in defeat. We become fixated with our goals and pursuits. We know... 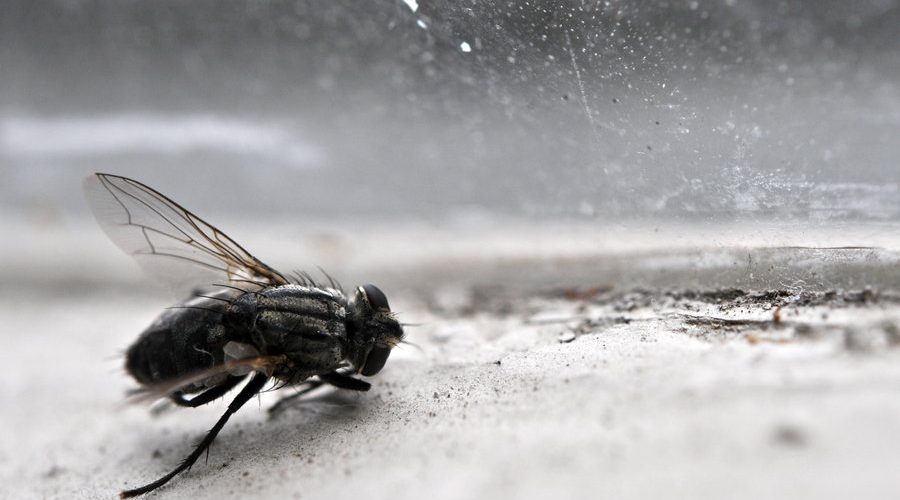 Sometimes we bounce our heads off the ground over and over again in defeat. We become fixated with our goals and pursuits. We know giving up is never the answer to when it comes  to victory, so when we fall, we simply get up and try to give it one more valiant push.

But what happens when the results of our efforts are nil?  We then look at the results others, their accomplishments and success, and think to ourselves “why not me?” Are these people more well equipped than you? Are they more talented and skilled?

Or is it possible that there could be something that we haven’t been made privy to?

Have you ever observed a fly buzzing over a window, attempting to find its way to freedom? The outside world looks to be directly in its sights, and yet this invisible force seems to be getting in the way. From the fly’s perspective, windows are the gate keepers to freedom and escape after finding themselves stuck in a undesirable spots.

After flying around say a home, they finally reach the light at the end of the tunnel(or room) and beeline it straight for the exit, only to be stopped just millimetres from reaching their final destination and freedom.

The fly then buzzes all around the window for a while and then gives up and just stays stuck, and eventually sometimes dies. Often this happens even when other windows beside the one the fly landed on may be wide open. If only the fly would take a step back and get some perspective on what it is actually stuck on.

Yesterday I witnessed this exact thing take place at home. Being a beautifully warm day I opened the front door to let some refreshing breeze through the house. As it does happen from time to time, a fly got in the house.  After some exploration the fly eventually got bored and wanted to leave, so it flew back to the part of the house it came in from, but missed the mark by only a few feet. 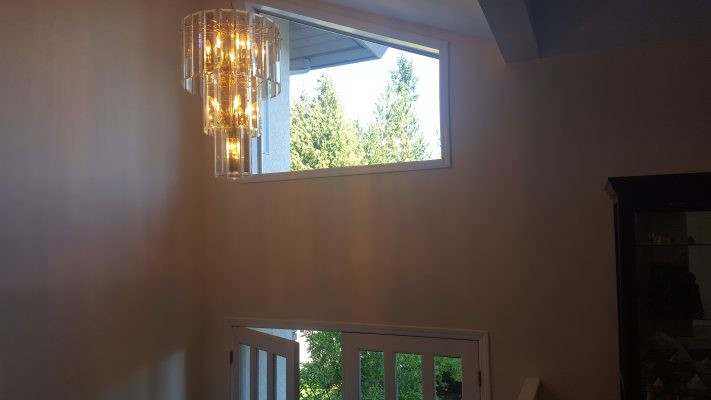 As you can see from the picture, the door below through which the fly probably originally flew in from was still quite open. But the fly put all off its attention on the one and only target it presumed would lead it to the outdoors, the large window above. It eventually gave up on its struggle, so close to freedom and victory too. If only the fly would have flown back from the window after a couple failed attempts to escape, it would have then been able have a broader perspective on the problem at hand. The second and winning option would have presented itself and the fly would have happily flew away accomplishing its goal.

Although we consider ourselves to be far superior to a measly fly, we can easily get caught in a similar kind of mental struggle. We preoccupy ourselves with thoughts of failure, rather than opportunity that is sometimes only a small a shift in perspective away.