Here’s What I Do When I Can’t Perform

writing1
The only thing that seems to work for me when stuck starring at a blank screen, after days or weeks of being in writer’s... 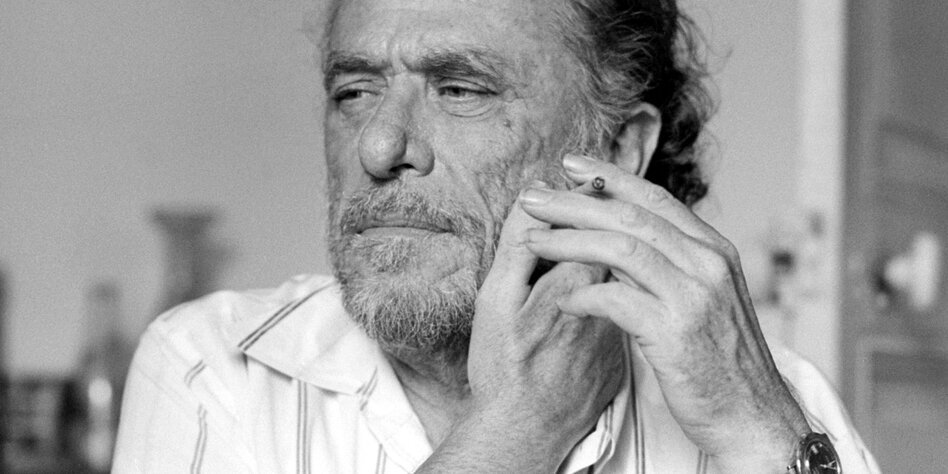 The only thing that seems to work for me when stuck starring at a blank screen, after days or weeks of being in writer’s block, is to deliberately write about the block. Instead of fading back into rationalized avoidance, I step up and forward in revealing my lack of inspiration. Whether my writer’s/creative block comes from a place of self-loathing, or pure frustration with others, it rarely matters, being totally intentional about getting ideas out of my head. Whatever modality I’m working with, I just wave the white flag of defeat and begin to lean right into the ‘block’. If I was an artist and couldn’t paint, I would draw the emotions or thoughts that come to mind when thinking about this lack of creative flow I’m faced with and expose it for what it is.

The point is not to fixate further on the problem, for that only produces more resistance within. Resistance is usually always followed by feelings of inadequacy and guilt for me, and I could do with some relief from those ruminations as much as I can. What I find to be most effective is to face the demon head-on, and just spew. Whatever is expressed and loosened by writing ends up being a partially cathartic experience anyways. The ‘block’ and the thoughts and feelings associated with it invariably begin to dislodge themselves, maybe not all at once, but does seem to at least get the creative juices flowing again at least. It may be that I have been chewing on unpleasant relationships or places in which I have given my power away to others, or it could be a focus on the mistreatment of others in the world, once again it really doesn’t matter. There is a fear or emotional dis-ease that must be addressed and reframed in order for me to move on through.

Think back to your early days in University where we learned about renowned psychological theorists like Maslow, who developed the hierarchy of needs paradigm. You see, when I’m rooted in my problems or have disconnected from Source(God) which is the creative power I believe, my ability to operate in flow is little to none. At this point, I’m usually stuck back in survival mode, the lowest level of the pyramid, fighting battles that are real or imagined. My priority at that point is pain management, and I’m dropped back into a survival state of being.

It’s only when I search these dark corners of the mind, where these silly fears or frustrations tend to hide, is when I start to make some forward progress back to sanity and creation. I move back up the psychological hierarchy. This expression you are reading today, which has been done ad-lib, is little more than a revealing of my struggle to you, and to myself but from a varied vantage point. It becomes more real. This shift in perspective rarely suffices if done with an internal dialogue. It is only when I reveal my failings to others with vulnerable honesty is where the rubber meets the road and changes begins to arise. I need to have something to lose, in this case, a fear of looking like a failure or incompetent when it comes to content creation is what my ego is fighting to avoid.

It’s easy to acknowledge something internally because there is no one else there to keep you accountable. There is no follow up as days continue to pass, you will simply rationalize why you haven’t made progress and simply label it as a creative block that you have no power over. This scapegoat is flimsy at best. Plug yourself back into the flow, even if it hurts.

Remember, that in three or four generations nobody is even going to be talking about you. We all eventually fade into the nothingness, so take some pressure off your shoulders and do that thing you love. Show up.