celebrity24 God31 Guidance10 mentoring3 politics23 Religion23
For those of you out there who might have a slight desire to take in a service for the first time tomorrow, or even the...

For those of you out there who might have a slight desire to take in a service for the first time tomorrow, or even the first service in a long time, you might want to glance over some of these quotes before you make your final decision. God is Love.

I wouldn’t necessarily take their advice though! They are just your average Joes off the street and probably don’t have much perspective on life.

1. I never saw a useful Christian who was not a student of the Bible.  – Dwight Lyman Moody 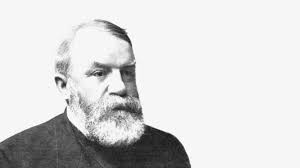 2. It is impossible to rightly govern the world without God and the Bible. George Washington 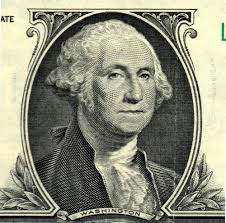 3. There are ten men who will fight for the Bible to every one who will read it. L. R. Akers 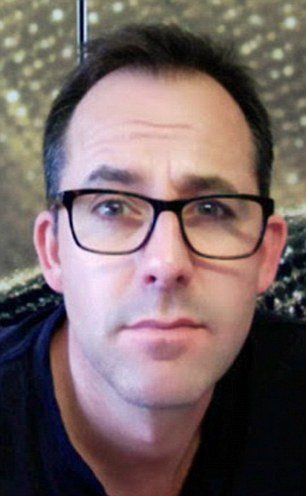 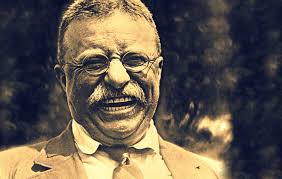 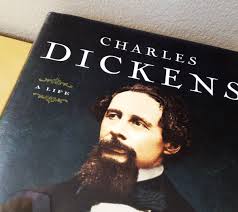 6. I have always said, I always say, that the studius perusal of the sacred volume will make better citizens, better fathers, and better husbands. Thomas Jefferson 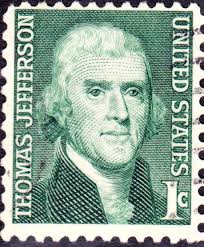 7. The Bible is a Book in comparison with which all others in my eyes are of minor importance; and in all my perplexities and distresses has never failed to give me light and strength. Robert E. Lee 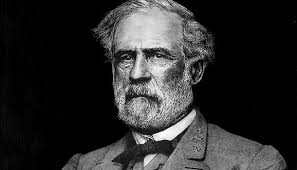 8. Must everything in our age be predigested? Does the Bible have to be reduced to pablum? I refuse to believe that modern man, who split the atom and is exploring space, is unable to cope with the grandeur and glory of the Bible. Winston Churchill 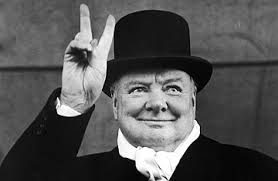