Don’t Let Insecurity Get In The Way Of Your Learning

education28 intelligence14
Readers are somewhat hesitant to immerse themselves in the mind of some of the greatest philosophers. They hesitate because they feel deeply inadequate to... 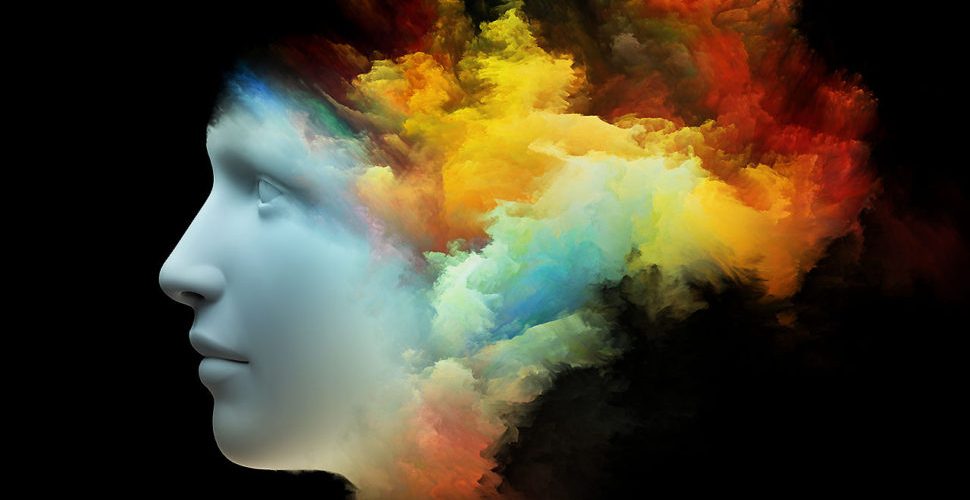 Readers are somewhat hesitant to immerse themselves in the mind of some of the greatest philosophers. They hesitate because they feel deeply inadequate to the accomplishments and admiration of these highly regarded characters, thinking they would never be able to relate with their work because it would probably be way over their head. But the reality is that just because someone is considered great, doesn’t mean that their intellectual capacity is far superior to yours or mine.

A typical student of the literary arts would easily be able to comprehend most of the highly acclaimed work of say, Plato, but yet most people would find it difficult to understand the plethora of books that are written about the complexities of Platonism. Much like the work of Plato, many acclaimed thought leaders work with the lowest common denominator in mind, using the philosophy that less is best. So next time you are scanning through Barnes and Noble and come across the prolific works of literary legends, remember you too probably have the same degree of genius residing right between your two ears.