Where Are Emotions and Thoughts Felt In The Body? 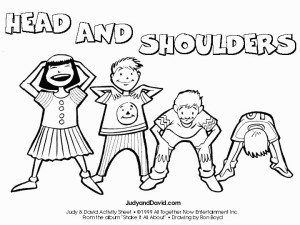 I guess the teachers were really trying to teach me about happiness when they made me sing the Head Shoulders Knees and Toes song when I was younger.

According to the 701 participants that were studied by the National Academy of Sciences the same experience seem to hold true, that we really do feel the raw emotion of happiness from head to toe. 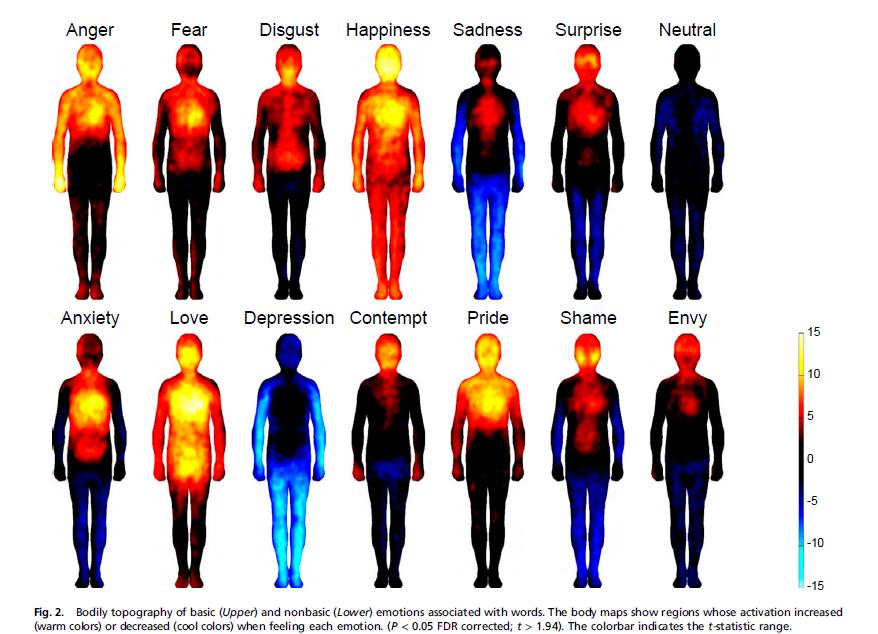 Participants from Taiwan, Sweden and Finland were tested in a study using a computer tabulated self response system that help to gather findings. Participants would view emotion-heavy words, videos, stories and pictures and then self-report changes to areas of their bodies that felt different after viewing the material. They would then colour in two computer-generated silhouettes — one to note areas of increased bodily sensation and the other to outline areas of decreased sensation.

Although researchers did find some overlap with emotions such as anger and fear having massive response in the chest region, they did find that happiness was unanimously felt all over the body. This really leads me to believe that there could be some scientific backing to my friends who claim that they can really read auras.

Give it a try and see if you can feel the same physiological responses in your own body!