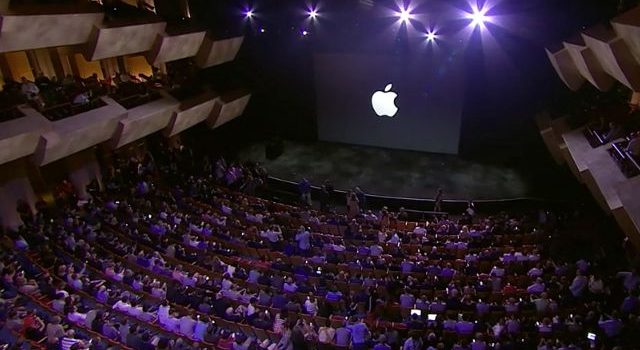 delusion2 Marketing9
It’s September again, and you know what that means for the typical North American family? It means it’s time for you to start feeling... 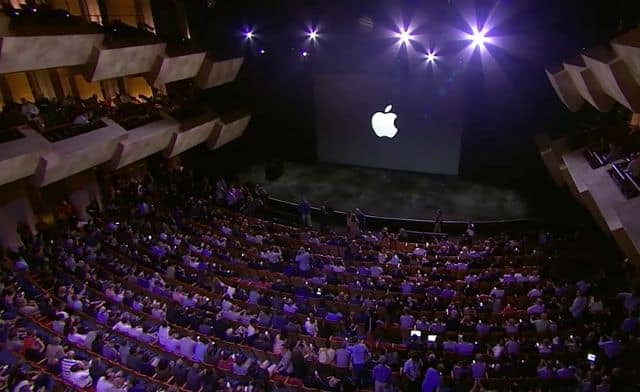 It’s September again, and you know what that means for the typical North American family? It means it’s time for you to start feeling inadequate about your old cell phone. Children head back to school, while their parents head to work and are blasted with the latest commentary on why they need the latest iPhone.

Billy: “Did you hear about the new phone being waterproof?… how cool is that?”

Johnny: “How come they aren’t all waterproof at this point in time? Isn’t it just a strip of sealant they spread around the housing under the screen anyway?”

Billy: “Yeah, how did you know that? You must have seen the latest deconstruction video on Youtube that shows that seal, hey?”

Johnny: “Yeah, you showed me the link yesterday afternoon in an extravagant display of justification after you received word via email from Apple saying your new stupidly expensive thousand dollar phone was on its way! Didn’t you just upgrade last year?”

Billy: “You mean to this old thing here?”

Johnny: “I vaguely recall you saying that old thing you called a 6s-Plus was so advanced in camera technology that you wouldn’t even need to buy a camera for years, let alone a new cell phone… what happened?”

Billy: “Ya, well, see the thing is here. I called retentions and talked to a rep he got me on this great new plan and the new iPhone would only cost me $400 if I signed up for a new 2 year plan. And If I sell my phone for like $600 bucks I will actually be ahead of the game. It would be foolish to give up a deal like that!”

Johnny: “So you called customer service and lied to them saying you wanted to cancel in hopes of getting a deal, and then conned yourself into believing that selling your current phone that isn’t even a year old yet at a $400 loss from what you originally paid for it was a smart decision? And then on top of that brilliance, you think spending an additional $400 for what appears to me from the ads to be basically the same looking phone?”

Billy: “It’s not the same Johnny! God, you are such a buzz kill. You just don’t get it man, anybody would in my shoes would have jumped at that deal. You know what they say man… TREAT YO-SELF!”

Johnny: ” Yeah, you’re probably right! I mean, with this new advancement in the camera people are all raving about will probably help you take such more detailed shots of yourself in the mirror at gym for your Instagram. And hey, you could even potentially get sponsored by a supplement company where they give you a tub of protein every month for you to hold their shaker-cup in every picture you take, and then you can put ‘sponsored athlete’ in your caption and really feel like a real boss… All in all, buying this latest iPhone could be the best decision you’ve made all year buddy!”

Billy: “Whatever man! It’s not my fault you use an android and aren’t ready to leave the dark-side yet. I’m going to lunch now, hopefully your Samsung S5 doesn’t explode.”

Johnny: “Nice talking to you Billy. I will keep my eyes peeled to your Instagram next week when your life changing phone starts to capture all the right angles of your chest at 24 hour fitness.”