Be Careful When You Romanticize The Past

Love42 Relationships7
Do you ever find yourself re-writing history? According to science, when it comes to memory retrieval, the precise details of the event that actually...

Do you ever find yourself re-writing history?

According to science, when it comes to memory retrieval, the precise details of the event that actually took place in our mind’s eye are never 100% accurate. It turns out after all that I’m not the only one out there whole lies to themselves all the time, and maybe I’m not even to blame!

As the sunlight hours reduce, and we make our way toward the shortest day of the year in December, depressive symptoms seem to follow suit. If you pair this kind of depressive state with an unusually emotionally challenging time, you are more than likely to experience a strange phenomenon that I have been witness to in my own life as of late.

I love journaling on whiteboards, due to the impermanence of it all. My thoughts rise, seemingly from nowhere, I jot them down in a moment of acknowledgement and emotional expression, and then a moment later they are wiped clean. I am then greeted once again with a brilliantly shiny blank canvas to spew more random thoughts and experiences on to, in hopes of bringing clarity to my life. It’s a double shot of a cathartic release for me.

Now recognizing my own ability to subtly change the detailed events of my past, I find it best to simply evacuate these thoughts from my mind as soon as possible, avoiding as much time in useless rumination as I can. One of the things many of use love to dwell on is loneliness. I’ve found that simply giving recognize to my feelings of loneliness doesn’t quite suffice. A more detailed exploration must be pursued, especially if the feelings of loneliness persist.

Recently, I have found myself romanticizing past relationships in an unhealthy, and of course, nonfactual manner. Months or years have passed for some of the relationships in contemplation. At the time it was decided to terminate any further investment into each other as partners, there was little hesitation. The decisions, although emotionally charged, were crystal clear. Fast forward to today, I witness myself attempting to avoid feelings of loneliness by irrationally selling myself on the idea that maybe things weren’t that bad with her, and maybe I might even think about contacting that person in hopes of bringing us back together. Warning! Warning! 9 out of 10 times this is just your brain lying to you in hopes of avoiding emotional pain that we all have to face in life. 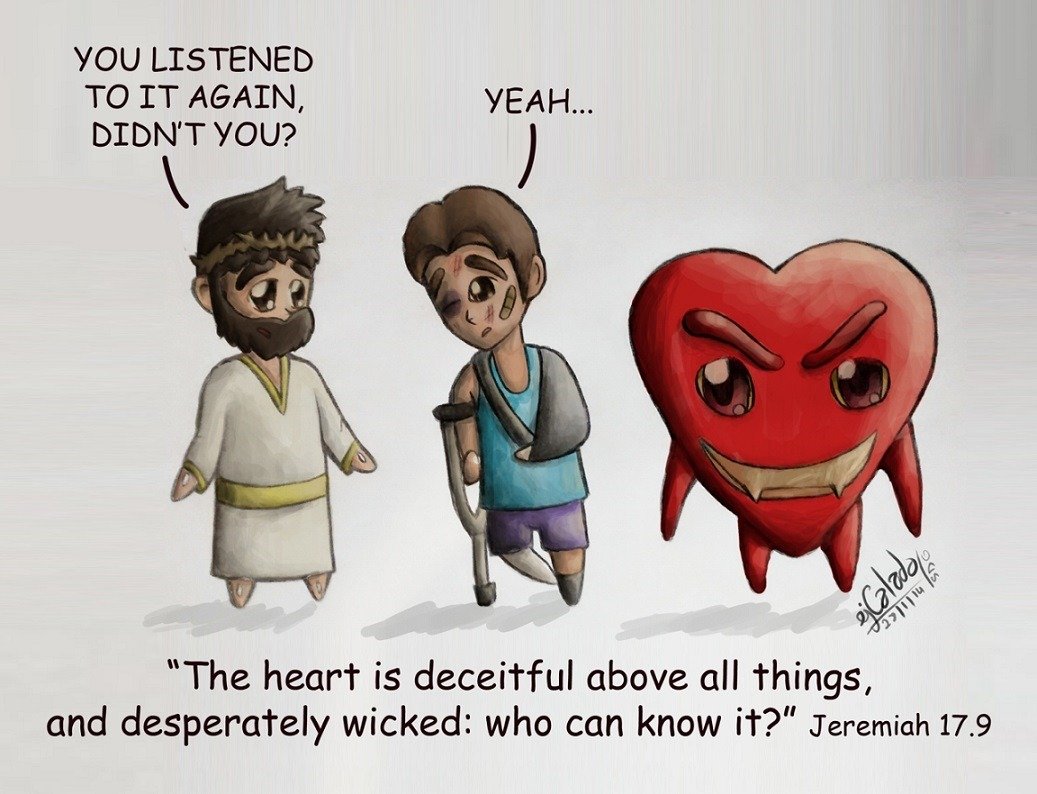 The underlying lie that use to activate this silly train of thinking was that I might never find someone again who was ‘as good’, ‘as pretty’, or ‘as accepting of me and my flaws’ like she/he did. It was safer in my mind to hold on to something that hurt me, or stunted my growth to some degree, than it was to let go and trust in the Universe to provide.

You see, I’ve long since proved that lie wrong in my own life, but for years this lie drove me to do such foolish things. It didn’t matter how many long-winded heart-filled stories I was told about other peoples’ own experiences with how many other beautiful fish there are in the sea, but I had to prove that theory to myself. Sure, what they told me turned out to be true, but I sure as heck didn’t choose to believe them at the time, not even for a second. I would nod and smile in acknowledgment, but inside I was shaking with terror. Who knows, maybe I still have a shot at the bright lights of Hollywood with that kind of learned acting talent.

Having had the opportunity to look within at the twists of thoughts that lie in my own psyche, I’ve come to find these negative core beliefs or perceptions I carry – which cause me pain – can still be difficult to unearth. You think it would be a cinch with all this self-awareness and education I have on the subject matter, but the poor servant that is my mind, uses those same new skills and techniques to keep my errors in judgement even more undercover. As I look within and come up empty-handed I proceed to fill myself with unwarranted, terrorizing thoughts. This is all due to erroneous perceptions I carry about myself or life, which I then use to ruminate in suffering for hours or sometimes for months.

The other tremendous fact that has been revealed to me is that these errors in judgement rarely land in my favor and because I’m the one who birthed these wild ideas to begin with, I find it rather difficult to pull myself from the thought circle of sabotaging thoughts. I eventually concede to defeat and turn myself in to a trusted confidant. The statistics clearly indicate that they have a far higher probability of pulling me off the closed loop track I keep pedalling on, more than I ever have.

You might be asking, why not just get busy with work, or hide in the midst of social commitments, and simply activate the avoidance method?

This is a fair question to interject with, but from my personal experience I’ve found that I can only run for so long. Eventually that emotional burden manifests itself in a varied form, and then, via pain, screams for my attention again. If we were to qualify my uncanny ability to activate avoidance to emotional pain to the Olympics, for example, let’s just say I would have put Michael Phelps’ gold medal count to shame. If you have read anything recently about the champion Olympian, you will find out that he too had to eventually pay the emotional piper because his anxiety and depression broke him.

I could sit and proclaim this all to be complete fact, and for you never to challenge it. I could sit here and tell you that I have an IQ of 140, and then list a bunch of accomplished individuals who validate my work – but that too wouldn’t matter to you either if you are anything like me. But I will tell you with certainty that your day of awakening will come, regardless of your degree of disbelief, and that is why it doesn’t discourage me from attempting to plant an encouraging word. I know and trust that these thought seeds that I may have slightly lodged into your psyche will eventually come to bloom.